With a Foreward by Roy MacGregor

Some goalies are great and others are intriguing. But only a handful are both. In Between the Pipes, Randi Druzin profiles a dozen of these legendary netminders, honing in on the personality trait that makes each one unique.

With wit and verve, she paints vivid portraits of men such as Jacques Plante, who refused to stay at The Royal York Hotel in Toronto, and Dominik Hasek, who earned a university degree and mastered chess before making his NHL debut.

The book includes interesting information gleaned from decades-old periodicals and broadcasts as well as from interviews with the goalies themselves, their coaches, teammates, friends and family members. 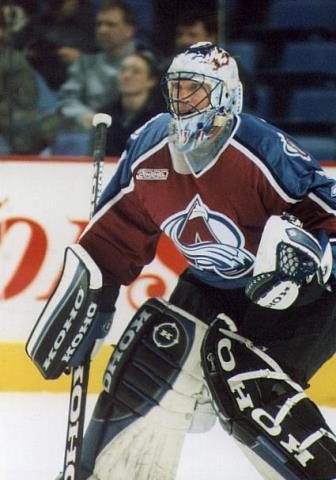 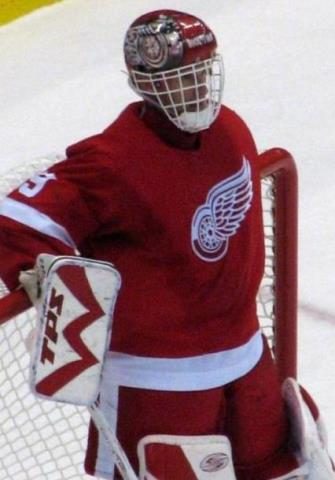 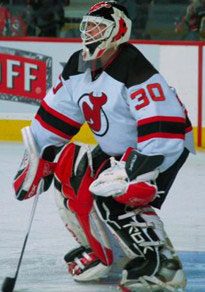