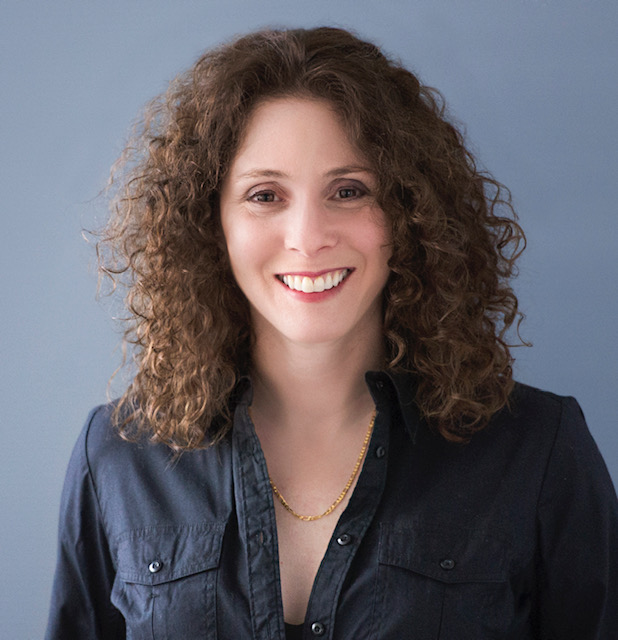 Most of the girls in her fifth grade class dreamt about joining the cast of Charlie’s Angels, but Randi was more practical. She planned to become an NHL goaltender. She spent hours honing her skills in the basement of her family home. A friend fired tennis balls at her and Randi expertly deflected them into piles of dirty laundry, bringing imaginary fans to their feet. Her hockey dreams never came true, but she managed to forge a career in journalism.

She has worked at several major media outlets including the National Post and the CBC, and has written for dozens of publications including The New York Times, Time magazine, ESPN The Magazine, The Globe and Mail and The Toronto Star.

Randi worked with former NHL star Reggie Leach on his autobiography, The Riverton Rifle: My Story – Straight Shooting on Hockey and on Life, and she is the author of The Complete Idiot’s Guide to Women in Sports, which traces the history of women’s sports from antiquity to the present day. Her web site is: www.druzin.com.